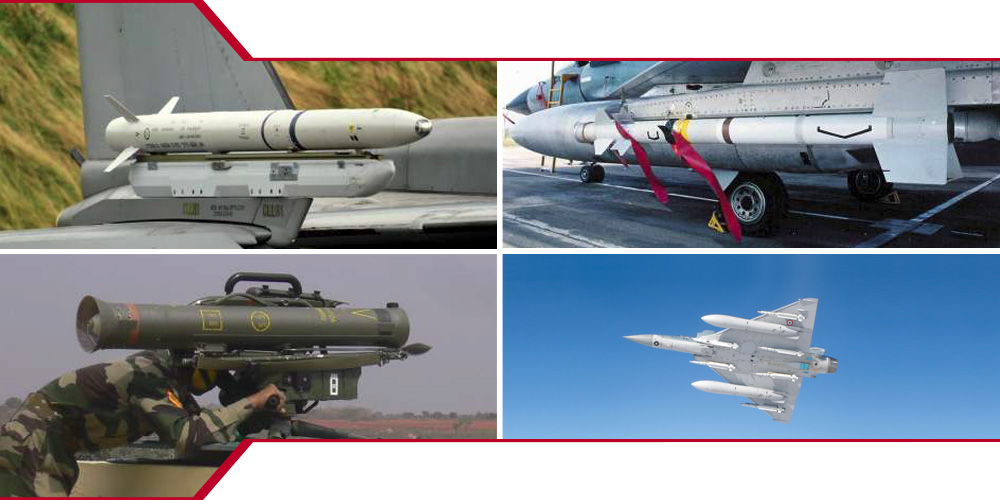 MBDA and India – a long history of industrial partnership

MBDA, with nearly 70 years' experience in the ATGM sector (dating back to the SS.10), has established a long history of working in partnership with Indian industry regarding this class of weapon. This cooperation with Bharat Dynamics Limited, which has been in operation for nearly 50 years, has seen the production in India of well over 50,000 ATGM missiles.

You are using an outdated browser. Please Update your browser to improve your experience.